Here at Two Way Hockey School we have the finest coaches dedicated to the success and development of young players. 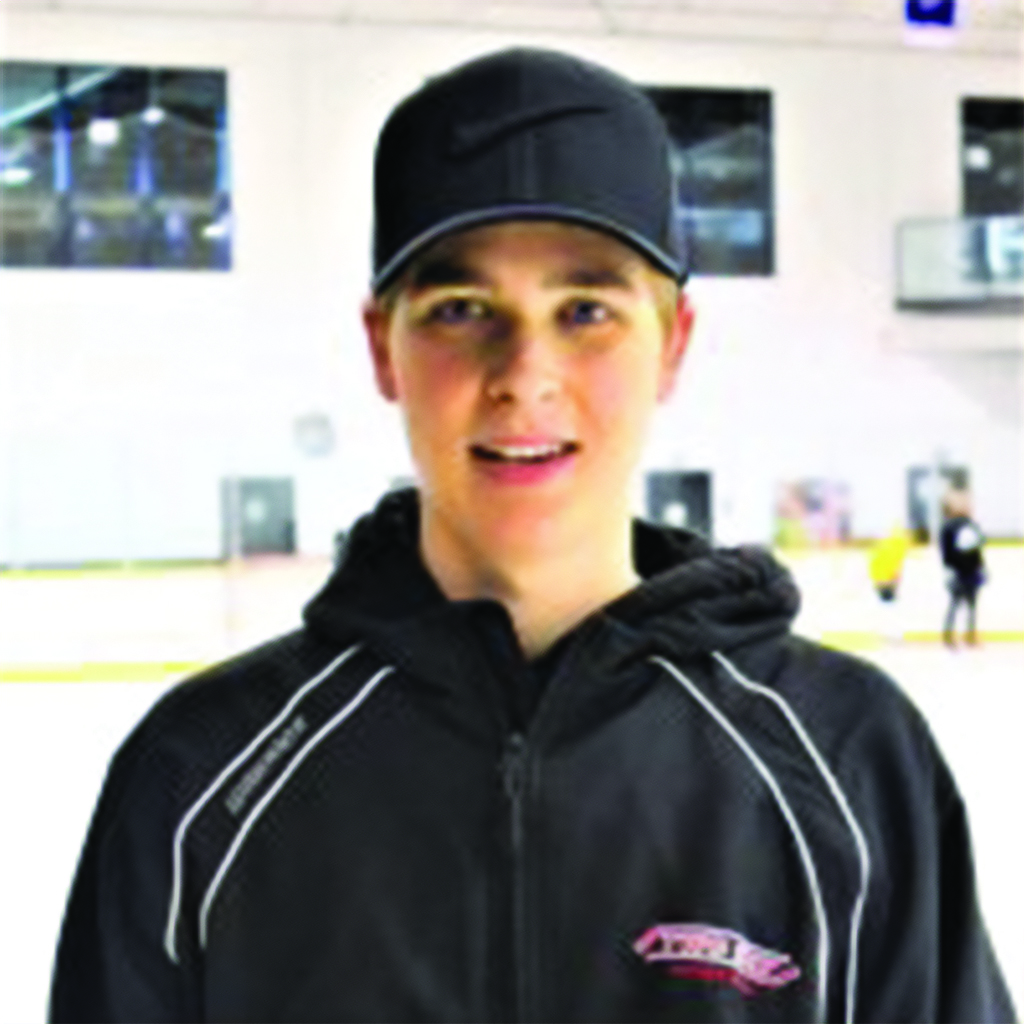 Ryan started playing hockey at the age of 4 years old in Burnaby, BC and played Burnaby Minor Hockey until Initiation Hockey 3; after which he moved to Burnaby Winter Club (BWC). Ryan played on BWC’s Atom A1 and Peewee A1 teams winning a total of four Tier 1 Division Championship Banners and a Provincial Championship in Prince George. He played on the Atom Bell Capital Cup Championship Team, participated in the prestigious Quebec Peewee International Tournament and represented Canada in the Nations Cup Tournament. Ryan also played many years for the Vancouver Vipers with an undefeated record.

Ryan moved to Coquitlam Minor Hockey for his Bantam and Midget A1 years, where he experienced success and entered a few seasons at Junior level. Soon afterwards, he too discovered the same passion his father had for coaching and began working full time with the Two Way Hockey Program.

Ryan’s first Head Coach role was at West Van Minor Hockey with their Atom A1 Rep Team. He guided them to the Atom A1 Championship Banner which was their first Atom A1 championship Banner ever. He is presently coaching for Coquitlam Minor Hockey Atom A1 Rep Team while continuing to run development sessions for numerous associations and private 1on1 training. He trains players from Junior A down to Initiation Hockey 2.

Ryan’s outstanding speed, edges and skating skills are immediately noticeable. He has been working at Two Way Hockey for the past 13 years, setting a standard for other young players to obtain through hard work and commitment to their own development. He has a love for the game and enjoys sharing his passion to teach young students and help them reach their individual goals.

Return to about us